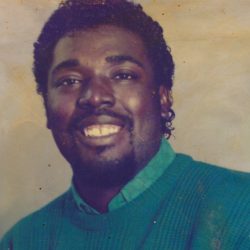 Samuel Lee Williams was born on August 26, 1963 to the late Mary “Mae Lillie” Steele and Charlie Williams, Sr. in Wabash, Arkansas. Samuel was the eighth out of eleven children born to this union.