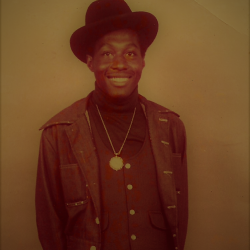 Henry worked numerous jobs. He was employed at the Lee County Cooperative Clinic for three years until his health declined.

Henry is preceded in death by his parents, two sons; Kevin and Mitchell Kinsey.